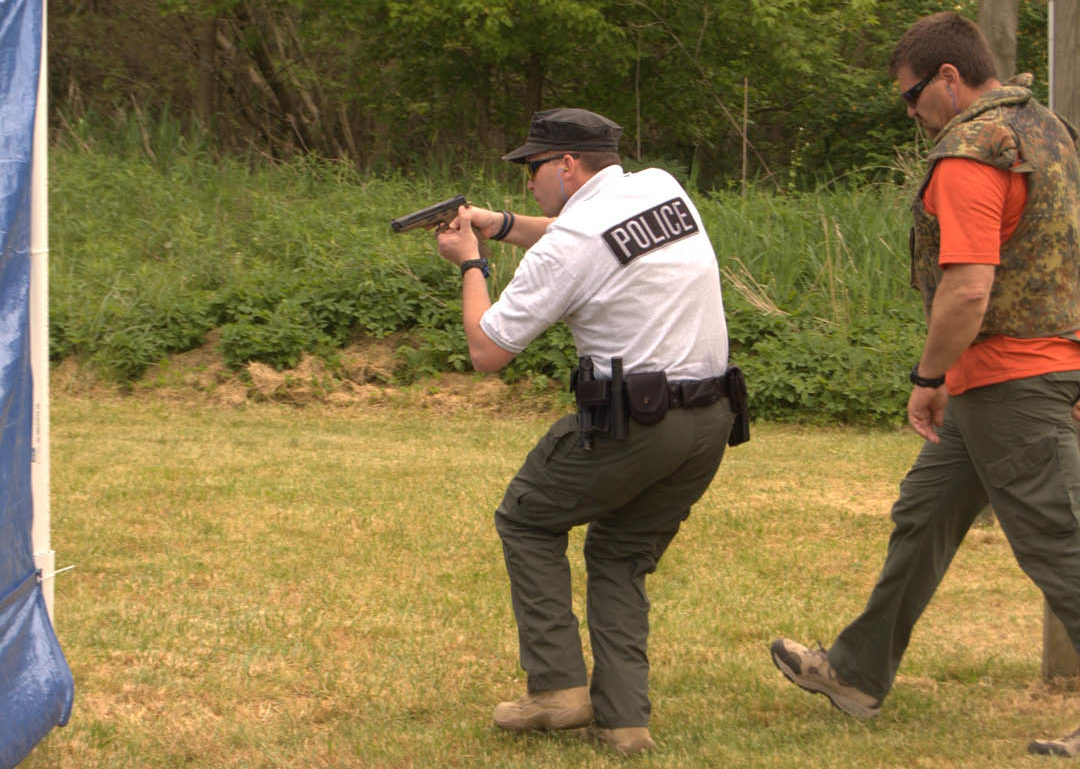 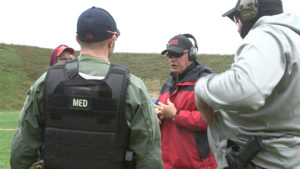 Provides Officers the mental and physical skills necessary to act aggressively but not recklessly in extremely hostile environments.

RAIDER training is designed to equip officers and armed security personnel with a winning mindset and the tactical skills necessary to enter extremely hostile environments even when alone. 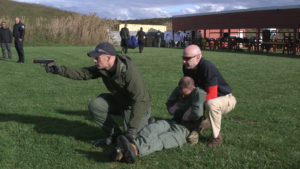 FALLACY:  Small Teams of officers can respond in time.

FALLACY: It takes a team of officers to end the assault.

FACT: Single officers have successfully engaged and ended 75% of their involvements, with the remaining 25% resulting in shooter suicide
– Blair 2014. 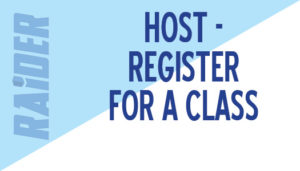 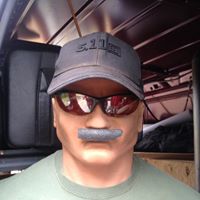